Anniekslibrary and Hâf@The Library Looter have teamed up and created thirty-one exciting blog prompts for a Halloween themed Blogtober! I am linking up with them today.

The aesthetics of my current read

I’ve only just begun to read The Diviners by Libba Bray. I’m only on page 72 but wow, the beginning blew me away along with that gust of wind. Something terrifying was unleashed on the wind and now resides in a place of evil long forgotten, in a cellar of a dilapidated house. Initially, it introduced himself as Naughty John to a group of unsuspecting partygoers playing with a cursed ouija board.
I don’t like Ouija boards because I BELIEVE what the church says about it.
From the Catechism of the Catholic Church about divination and magic.

2116 All forms of divination are to be rejected: recourse to Satan or demons, conjuring up the dead or other practices falsely supposed to “unveil” the future.( Deut 18:10; Jer 29:8.) Consulting horoscopes, astrology, palm reading, interpretation of omens and lots, the phenomena of clairvoyance, and recourse to mediums all conceal a desire for power over time, history, and, in the last analysis, other human beings, as well as a wish to conciliate hidden powers. They contradict the honor, respect, and loving fear that we owe to God alone.

Libba Bray also quotes from the bible ad nauseam about the whore of Babylon from the book of Revelation. I don’t like that. Anyway.

From a small town in Ohio to New York City in the roaring ’20s is where 17-year-old Evie O’Neill travels to in The Diviners by Libba Bray. It is a time of dance marathons and the charleston and Ziegfeld show flapper dresses and ‘bobbed’ hairstyles but obviously, there is a darkness underneath all the lights. I didn’t realize it was going to be so scary 😦

Theta Knight is a Ziegfeld girl whom Evie and her friend meet in their hotel. She invites them to watch her show 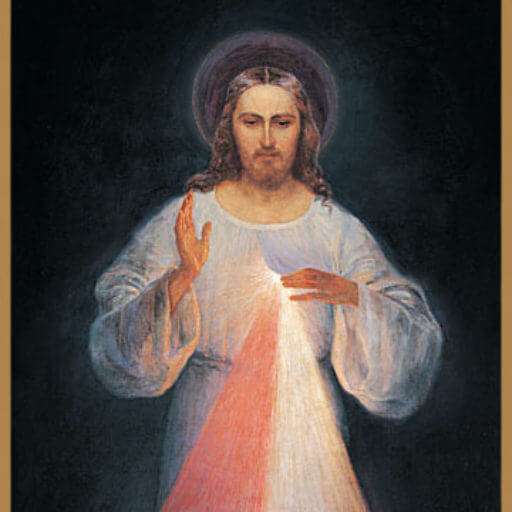 For Catholics who love their faith

Breaking In The Habit

Reflections of a Friar in Training