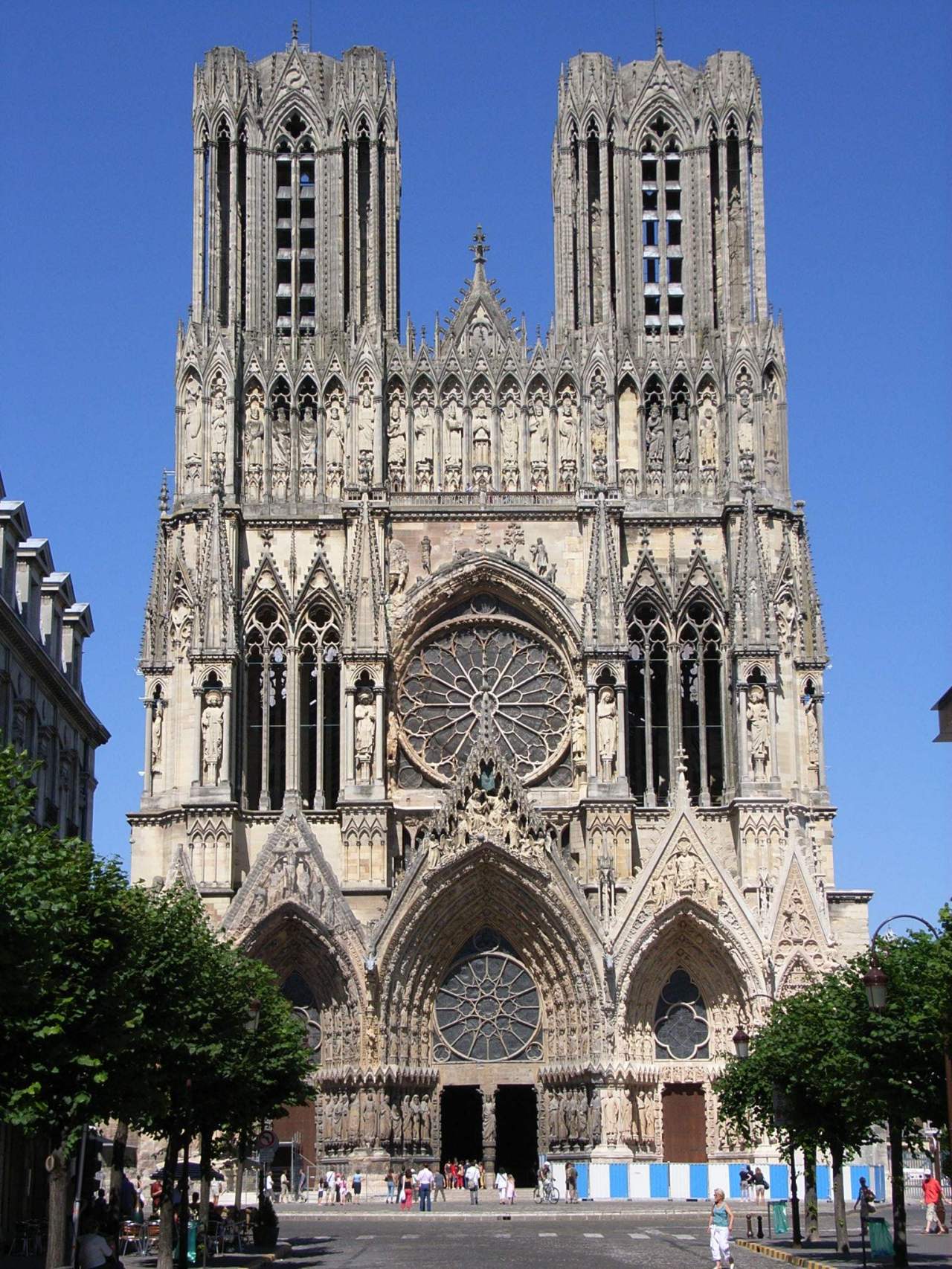 Outside the Façade, there once was beauty and elegance, but that is no longer relevant.

The foundation has crumbled, and the structure is bent and broken Lol Seriously, though? What I am to people on the outside is authentic as it ever will be.
I couldn’t keep up with the façade every day in Church. I was not real with myself. I wouldn’t let others see the constant struggle of being in a state of mortal sin. It was a battle within me all the time. Eventually, I realized I couldn’t live like two different people. At church vs. at home. After Church, my life was a different story. At church, I appeared as prim and proper. At home, I’d waste all my time on the computer, invite men into my apartment. It was shameful. My life was a constant battle of good and evil. I had a boyfriend who was a desperate mess living on the streets, getting into all kinds of trouble. You’d think it would be easy just to have nothing to do with him right? I know. I don’t know what was wrong with me to keep me hanging on to him. I guess because I wanted to help him, but I was wrong. I couldn’t keep up with the facade. The reason I had chosen to go to Church on a daily basis was to help me get back on my feet after losing my kids and ending up on Aish. I lost a whole lot, and I was grieving on the inside although it wasn’t apparent on the outside. My children meant a lot to me, so I turned to God to help me deal with my situation. I began praying the rosary even leading the rosary in the church. It was for me a big responsibility, and I was failing. I was also a lector. I felt for me to stand up in front of everyone I needed to take it seriously. Severe enough for me to have to confess my sins every day before Mass started. I don’t know how the priest put up with me, what he thought of me. I suppose it didn’t matter as long as I was attending church and going to confession. It was tough, however. I thought if I went to confession, confessed my sins, it would be easy to keep from doing whatever it is again. With the grace to refrain from sin, and help me recover what I’ve lost because of that sin. That didn’t happen, and I continued doing the same thing over and over and over. There was no hope of getting over it. Sex was a big issue and looking back I don’t know why. Today I live without it, and I am happy. What is stopping me from going to Church? IDK. I suppose the fact that I have a new boyfriend.
I was going to church daily, being a lector and leading the rosary before mass, even involved with the Legion of Mary, and the Nigerian prayer group. Except I fell under the bad influences surrounding me at the time. Unfortunately for me. I also didn’t like the church I was attending after awhile. I knew some acquaintances there, who were terrible gossips. They were Filipino. The façade people wear in a church is terribly misconstrued. The building is all nice and everything, but her people are messed up, like me. Catholics are probably the worst kinds of people, outside of immediate family, whose words can tear you apart. You know what I mean? Having a disagreement with another member of your family hurts more than a non-member and Catholics are the worst. I’ve never experienced a real healthy relationship, is it obvious? At least I don’t pretend to know what it’s like to have real relationships. It’s not easy being true to yourself when life experiences have been less than ideal. Nobody likes a basket case (or worse), but my boyfriend loves me, and that is all that matters.

One thought on “My Broken And Bent Facade” 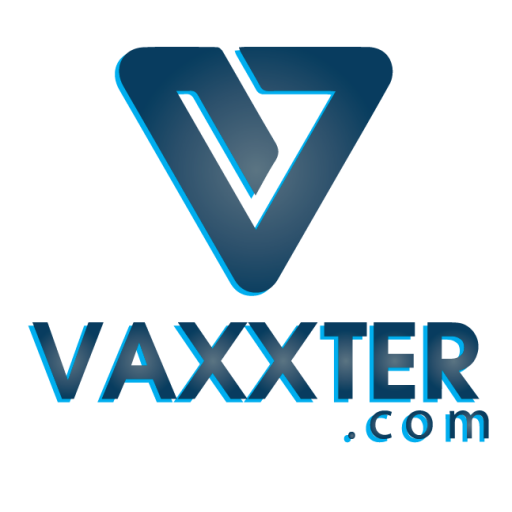 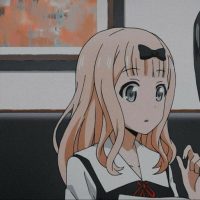